A variety of starship weapon systems are available in Starship EVO. They can be Integrated with player ships using blocks and bricks to create turrets or retractable mounting points. The same parts are used in the construction of small, handheld weapons.

All weapon bases have different base stats that affect how they can be used and how they affect the ship around them. They have three different types of stats: 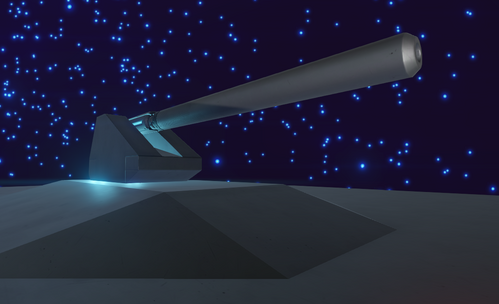 The Laser is a base weapon system that creates a weapon that fires individual projectiles at a high velocity. It is very versatile and can be equipped with a variety of attachments. 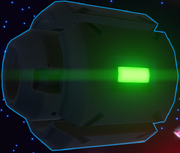 The Beam is the big brother of the Laser, and as it's name suggests, it fires a high-power hit-scan laser that does impressive damage. 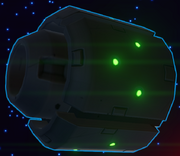